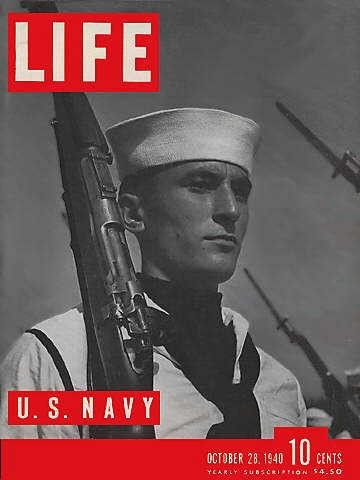 According to NCpedia.org, about 2 million soldiers trained for combat at more than 100 Army, Navy, Marine and Coast Guard facilities in North Carolina during World War II. (https://www.ncpedia.org/world-war-ii-part-3-world-war-ii) 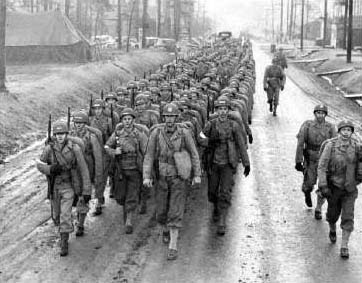 Some of the 2 million soldiers received basic training in Greensboro. The photo is from the Greensboro Historical Museum. This photo is online at www.ncmarkers.com.
at www.archives.gov/research/catalog